What is not clear about the patent box regime 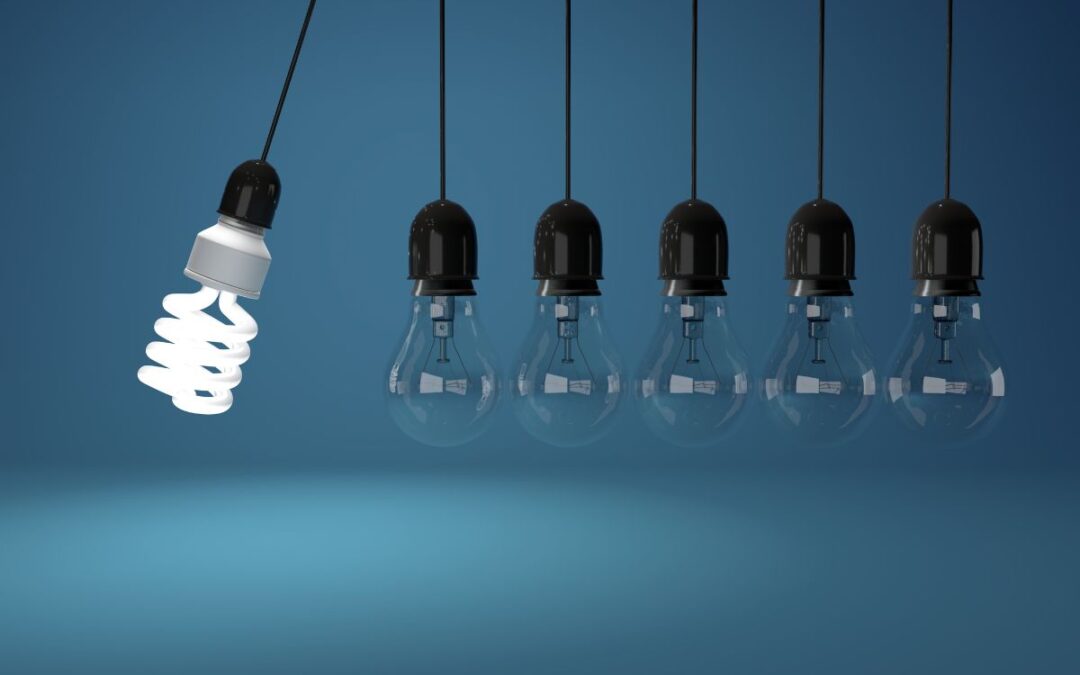 A week after delivering his 2021-22 Federal Budget Treasurer Josh Frydenberg held a doorstop interview where Cochlear CEO Dig Howitt welcomed the Budget’s proposed ‘patent box’ regime, saying it will “solidify our future in Australia” and “enable new companies to grow”.

The Treasurer noted  “business is not sentimental. We know that capital is very mobile, and businesses like Cochlear are sought out by governments and countries right around the world”. The  patent box was about keeping  innovation and technology in Australia, he said.

The Treasurer then asked the gathered media for questions about the patent box – but the journalists had other things on their mind. There were, however, a few questions they could have asked about the regime that will, from 1 July 2022, tax income derived from Australian medical and biotech patents at a concessional 17% rate (compared with usual corporate rate of 30% – or 25% for SMEs).

Only granted patents, which were applied for after the Budget announcement, will be eligible. The  Government also says it will follow the OECD’s guidelines to ensure the patent box meets internationally accepted standards.

The Budget papers provided an example (below) of how the patent box would be applied but there was little detail on what the regime would look like.

Devil in the detail

As always, the devil will be in the detail. The Government says it will be consult closely with industry on the design of the patent box – and to also determine whether it an effective way of supporting the clean energy sector.

Singling out clean energy of course begs the question why other – or all – sectors of the economy are not included. The Australian Information Industry Association (AIIA) had been calling for a patent box and would have been disappointed the ICT sector has been initially excluded. AIIA CEO, Mr Ron Gauci diplomatically said “ It’s understandable medtech and biotech are the first beneficiaries, we will work to ensure that these incentives are extended to other areas of the ICT industry”.

In biotech it is also not unusual for products to be part of a ‘patent stack’ – which aggregates several patents – so determining the value contributed by different patents will be a challenge.

Also, R&D is often undertaken collaboratively across jurisdictions and over a number of years, so there will be many cases where not all of the R&D is done in Australia. Is there a minimum amount of the R&D that will have had to be done in Australia to qualify?

It may also take quite some time to see benefits flow from the patent box – and to work out how effective it has been. Before a standard patent can be granted, the application needs to be examined by IP Australia – which can take from six months up to several years. Meanwhile, would milestone payments during the patent review phase be taxed at the full rate?

There can also be long lead times between being granted a patent and earning income from it. So it may be a number of years until a meaningful number of companies will be able to use the patent box (see Australia’s Patent Landscape for latest patent application data).

A patent box is not a novel idea. Many other countries, especially in Europe, have ‘patent’, ‘IP’ or ‘innovation’ boxes and the Federal Government has previously toyed with the idea.

There is a lot of literature questioning whether a patent box is an effective instrument for encouraging innovation in a country, rather than simply facilitating the shifting of corporate income to low tax jurisdictions.

Melbourne Institute’s 2015 analysis said a patent box policy would certainly increase the number of patent applications filed. “However, most of these additional patent applications are likely to be opportunistic (i.e., inventions that would previously have been kept secret will be patented)” and not tied to new economic activity, it said.

IP Australia’s own 2016 Literature Summary of recent Patent Box related papers suggested many patent box regimes were being primarily used to create a tax advantage for the beneficiary, with very limited effects on levels of local R&D activity and lower tax revenues for governments.

Research commissioned last year by the UK government “possibly showed” that companies using the patent box increased their investment in the UK by about 10%. However, the report’s authors said their findings came with caveats and should be interpreted with caution.

Most recently, in late May a University of Cambridge report, Is the UK’s industrial policy a costly failure? recommended abolishing the patent box as part of a broader policy rethink to address weaknesses in the UK innovation system. The report said “there is no evidence that the patent box has bought benefits to the UK economy” and found that the scale of patent box (and other R&D) tax credits received by some large international companies did not seem to be reflected in their R&D footprints in the UK.

Given all these concerns the Australian consultation process will need to focus on the patent box regime being specifically designed for the needs of our innovative companies, such as small biotechs and their largely licensing business model.

The need for a nexus

The Government’s reference to OECD guidelines relates to OECD concerns about domestic tax base erosion and profit shifting (BEPS) that can be facilitated through patent boxes. The OECD’s BEPs standards target IP tax regimes that have the potential to unfairly impact the tax base of other jurisdictions.

The OECD is pushing a “nexus approach” requiring a link between the income benefiting from the IP regime and the extent to which the taxpayer has undertaken the underlying R&D that generated the IP asset. Under OECD pressure, many countries have changed their regimes to address this issue.

Australia’s proposed patent box rate of 17% is not overtly attractive compared to the rates offered by other jurisdictions – many of whose rates are below 10%.

The Dutch Innovation Box’s rate is 9%; UK’s Patent Box is 10% and Ireland’s Knowledge Development Box has an effective tax rate of 6.25%.

It should, however, be noted there is no agreed formal definition of a ‘patent box’ and the schemes offered by jurisdictions around the world are not all readily comparable.