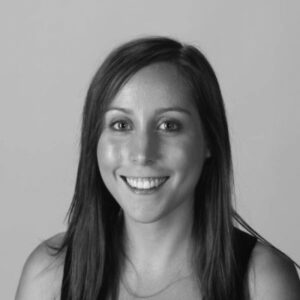 Michelle is a former science and environment reporter for The West Australian newspaper and has been published in The Age, The Sydney Morning Herald, ABC Science, the Countryman, WA Today, Cosmos magazine, suburban newspapers and more. As a freelance journalist, she writes for both science publications and the mainstream media, and helps science and technology organisations communicate their research to the world.

Michelle’s work has seen her drive to the remote Square Kilometre Array site in a 2WD Hyundai, hit the water after a white shark attack and visit a tiger snake-infested island dubbed the most dangerous in the world. She has been in a boat crash while meeting isolated tribes in the Malaysian jungle and has interviewed Buzz Aldrin, Richard Branson and Ewan McGregor.

Michelle previously worked in science communication at Scitech and The University of Western Australia. She has a Bachelor of Science and Postgraduate Diploma of Journalism.