Ken’s interest lies in all aspects of commercialising technology-based ventures with a particular focus on analysis, including market analysis, IP protection analysis, technical viability analysis and business strategic analysis. He worked in the CSIRO for many years, heading up their High-Power Industrial Laser Laboratory where he focused on developing strategic industry relationships. During his tenure, Ken and his colleagues developed and licensed a computer-numerical-control system for laser materials processing called Sirostep, and later developed and licensed a world-leading method for manufacturing laser-drilled filtration screens.

This second innovation led Ken to co-found ActionLaser, a spin-off company dedicated to commercialising the laser technology developed in the CSIRO labs. Ken took on the role of Managing Director and, on a rotating basis, the role of Chairman, and saw ActionLaser through a highly profitable 17 years in which it achieved a world-leading position in its market sector and won the Telstra and Australian Government awards for Best Small Business NSW and Best Small Manufacturer NSW in 1995. Since leaving ActionLaser in 2005, Ken has continued building his expertise in the commercialisation space with positions at NewSouth Innovations, Ipernica and as the Senior Commercialisation Manager in BWiseIP. For example, he was heavily involved with the initial company formation and deal flow for BT Imaging, a UNSW spin-off company set up in 2007.

Ken holds a Bachelor of Science with honours from the University of Queensland and a PhD in physics from the Australian National University. 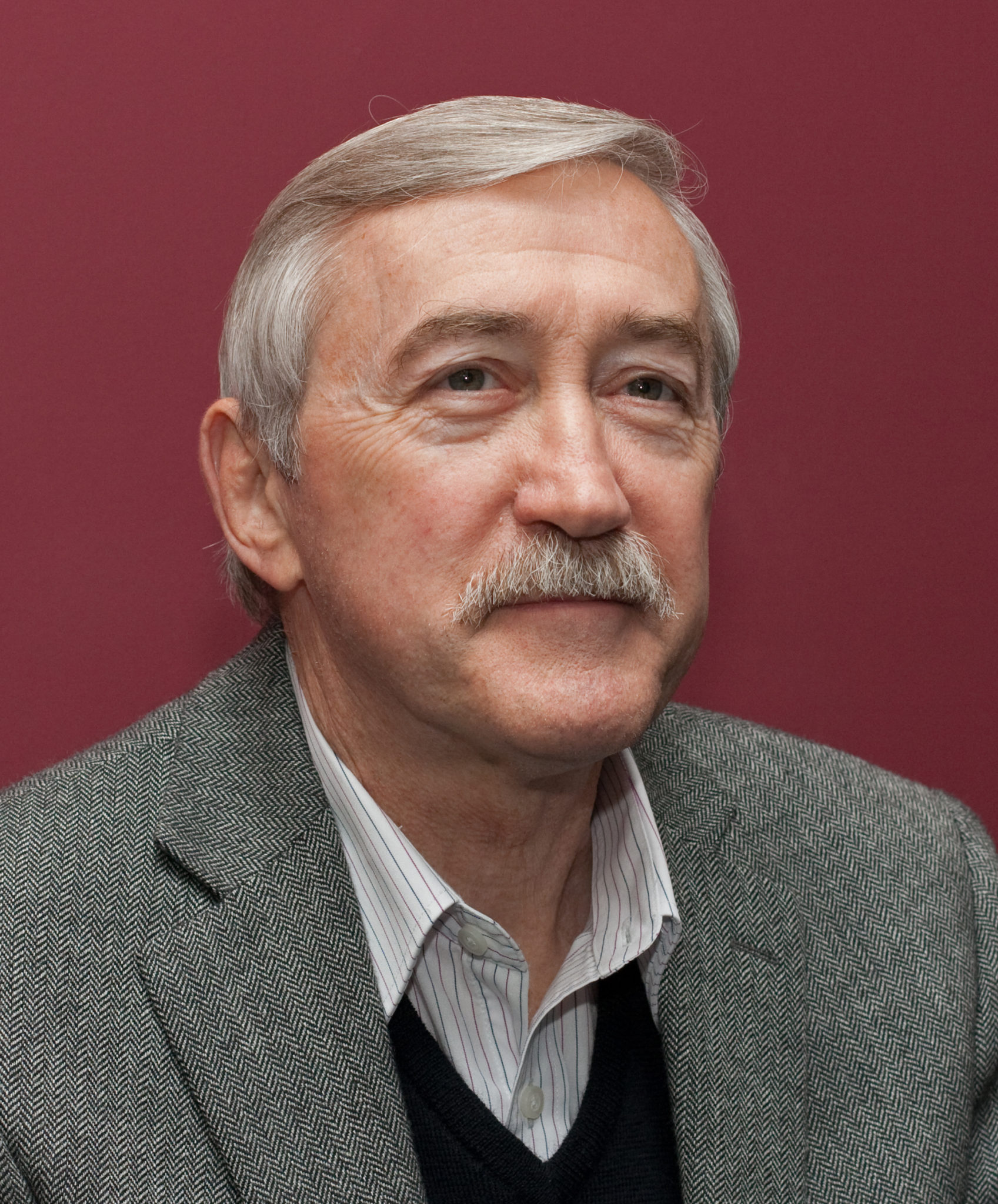