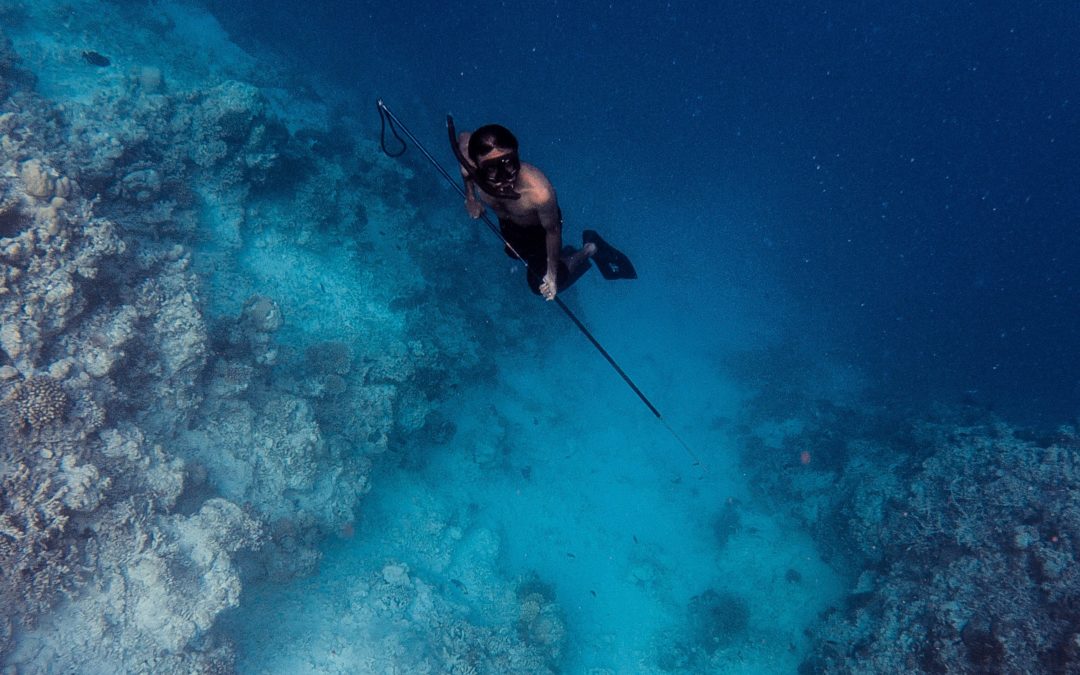 Who likes networking? I ask this routinely when training researchers in industry engagement. The response is always a collective groan. Maybe networking is fun for exceptionally extroverted people, but for most of us, it seems fitting that the word includes ‘work’, because we find it hard slog.

Why do we go to networking events? To fill our empty evenings and weekends? To enjoy awkward and pointless conversations while sampling beverages and canapés of dubious quality? I think not. We drag ourselves along to networking events because we believe they can be good for us.

Research supports this belief. Strong networking delivers benefits including information, increased salary, greater innovation and means of getting our job done. Usually, we’re in the room to find a customer, collaborator, employer or service provider. Unfortunately, most networking events result in many more misses than hits, but this is not inevitable. It depends on how the event is managed.

A Harvard Business School study found that professional networking makes people feel dirty. One in four people avoid networking altogether. That’s because the usual networking event goes something like this…

Holding a glass of cheap wine and a miniature quiche, you anxiously thread your way through a crowd of strangers, attempting to surreptitiously study their name tags. If you’re lucky, the tags are large enough to read from a comfortable distance and include job titles and organisation names, so you may gain some clues to their owners’ purposes and therefore stand a greater chance of entering a dialogue that could lead to a productive relationship.

More often, you have no idea of anyone’s role or purpose, so you pluck up the courage to start a conversation with a random person. Sadly, you soon realise that the Venn diagram of your professional interests is two circles with a wide space between them. Your awkward interaction can’t benefit either of you, but you’re not sure how to exit gracefully.

Eventually you escape, only to repeat this unpleasant and unproductive experience a few more times before the event whimpers to its conclusion, leaving you unsatisfied yet relieved that it’s over. On your way out, you consider the price of your ticket and the time you’ve spent at the event plus travel time, and it seems a dreadful waste. You question whether networking events are ever worth the time, money and psychological costs involved. Or perhaps it’s not the events that are the problem, it’s you..?

Emerging research suggests that the effectiveness of networking depends to a large part on good hosting and trust building. A first step towards networking that works is to have event attendees identify their specific interests in advance.

The last networking event I attended was a researcher conference and we were grouped according to a self-selected area of interest. Along with about five PhD students, I chose space. We all introduced ourselves and explained why we were interested in space and then our conversation stumbled to a halt. I decided to experiment and asked ‘So you’re investing an hour-and-a-half of your time here, is there anything in particular that you want to get out of this event? Is there someone you especially want to meet?’

So what does a great networking event look like and how can the event organiser ensure that attendees derive maximum benefit from it, for minimum pain?

Think about the first part of the dirty word… When you use a net, you’re fishing blind and you’ll probably haul in a bunch of crabs, some squid and an old shoe, when what you really need to catch is a tuna. In contrast, spearfishing is highly selective and has no wasteful by-catch. Instead of relying on chance like networking events, spearfishing events[1] support informed introductions.

Of course, I’m not advocating that you use an actual spear or indeed any weapon, violence or threat when attempting to make new professional connections! However, I strongly recommend that you select and target your ‘prey’ for maximum efficiency and impact.

gemaker facilitated a recent spearfishing event connecting researchers to industry. When attendees registered they were asked to supply their contact details, a headshot, a brief biography and a summary of their R&D focus or business concerns, explaining the problem/s they sought to solve. This process was managed by email but could also be done via survey software.

By surveying attendees like this, hosts can group attendees into areas of interest to create a prioritised contact list for each person, checking that each person is at the right stage of their career or project to take full advantage of any proposed introduction.

With permission, photos and information collected via the survey were shared with other attendees in advance, so on arrival at the event, people found each other easily. Dedicated, prepared and empathetic event hosts facilitated further introductions according to each attendee’s priority list.

Studies show that organised introductions lead to more and far stronger connections. Imagine the productivity gains of connecting with the right people at every event. I’m committed to creating ‘spearfishing’ opportunities for myself, my clients and my network. I urge you to make the same commitment and whenever you land a fish you need, think of me!

[1] Yes, I just made this term up, but I believe the spearfishing analogy holds water, unlike a net…