Icing on the cake for investors 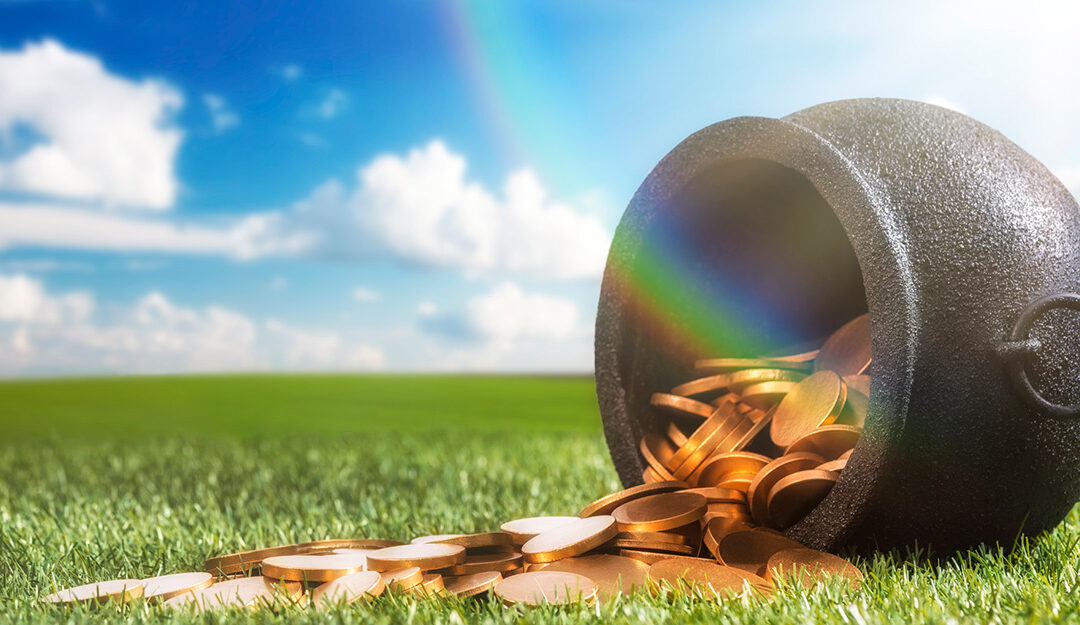 In the perennially competitive world of start-up finance innovative Australian companies should be embracing every opportunity to enhance their appeal to potential investors and show they are serious about building their businesses.

One surprisingly under-utilised and underrated way of doing this is for companies to qualify themselves as an Early Stage Innovation Company (ESIC). Since July 2016, investors in qualifying ESICs have been eligible for tasty tax incentives.

The Commonwealth Government’s ESIC incentives provide eligible investors purchasing new shares with a non-refundable carry forward tax offset equal to 20 per cent of the value of their qualifying investments (capped at a maximum annual tax offset of $200,000). The incentives also offer exemptions from capital gains tax (CGT) where capital gains are made or accrued on qualifying shares continuously held for at least 12 months and less than ten years.  However, ESIC investors can’t have their cake and eat it too –  they are not entitled to claim or carry forward any capital losses for investments that don’t pay off.

When angel and other investors are assessing their short lists of possible investments, companies that have an ESIC badge may look more appealing – other things being equal – than those that don’t.  Compared to a non-ESIC start-up with a similar risk profile, an ESIC company offers a potentially higher return to eligible investors, helping them justify the risk inherent in early stage companies.

ESIC status also sends the message that an entrepreneur is looking for ways to boost the attractiveness of their company and is cognisant of the need to promote its credentials. Investors won’t base their decisions solely on tax considerations but if they see the commercial potential of company’s innovation they will view ESIC as the icing on the cake.

The Australian Tax Office (ATO) says a company will quality as an ESIC if it meets both an early stage test and either a  100-point innovation test or a Principles-based innovation test .

There is a lot to sift through to fully understand ESIC. Briefly, however, to meet the early stage test a company must be incorporated in Australia; had expenditure of  $1 million or less in the prior income year; had assessable income of $200,000 or less; and not be listed on any stock exchange.

The 100-point test is a subjective one, making it relatively straightforward for a company to  determine whether it qualifies. Points are given for prior year expenses being eligible deductions for the R&D Tax Incentive; having received an Accelerating Commercialisation grant;  participation in an eligible accelerator program supporting entrepreneurs; having already raised at least $50,000 from a third-party financial investor; and/or holding intellectual property rights on an innovation.

The principles-based innovation test is more subjective and could be interpreted differently by different ATO assessors. A company must show it is genuinely focused on innovations for commercialisation that have high growth potential; can be scaled; and can meet a broader than local market.

Given the subjectivity, a company can choose to request a ruling from the ATO on whether it qualifies as an ESIC under the principles-based innovation test. The ATO warns, however, that a ruling only applies to the facts as presented by the company – and it should not be used in promotional materials to imply the ATO guarantees or endorses an investment.

Some potential investors may insist a company obtain an ATO ruling to help satisfy themselves that the company is a qualifying ESIC. Because it is the investor who receives the tax incentives the onus is on them to be able to demonstrate the company they invested in was a qualified ESIC when they purchased new shares.  If a company is later found by the ATO not to have been an ESIC at the time of investment – and the investor has already claimed for tax incentives – the investor will need to amend their claims.

As an ATO ruling that a company meets ESIC requirements only applies to the time immediately after a company issues new shares, if a company makes subsequent equity raisings they will need to assess again whether they still qualify.  As long as an investor buys new shares when a company is a qualifying ESIC they remain entitled to the tax incentives even if the company later loses its qualification.

Companies must report to the ATO if they issue new shares to one or more investors during a financial year that could lead to an investor being entitled to access the ESIC incentives. They must also specify whether they have applied the 100-point innovation test or the principles-based innovation test in determining that they are a qualifying ESIC.

Alan has over 10 years of professional experience in Innovation Advisory, working in the Global Innovation and Incentive teams of both PwC and Deloitte. During his career, Alan has been consulting to clients in a range of industries including information and communications technology, finance, engineering, life sciences, and fast-moving consumer goods.

Alan holds a Master of Business Administration from the Macquarie Graduate School of Management and a Bachelor of Commerce majoring in Finance from Macquarie University.