How the 2022 budget and other initiatives support innovation 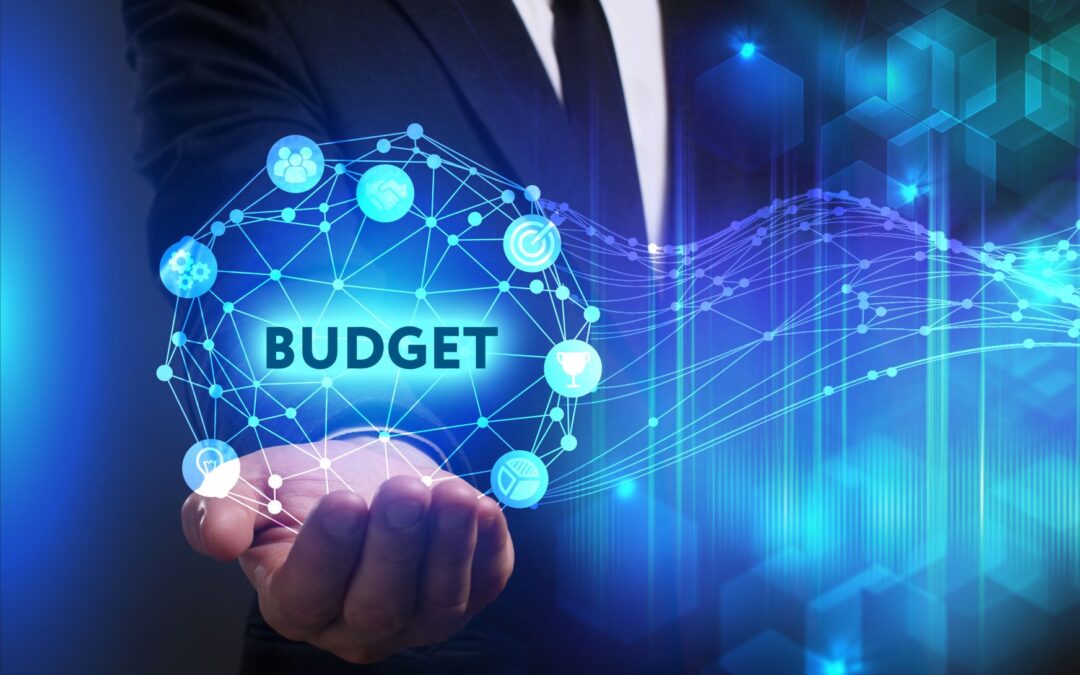 Whilst innovation is key to improving Australia’s productivity and driving economic growth it has not been front-and-centre in the 2022-23 budget. However, innovation and commercialisation have not been ignored, and some welcome initiatives have been included in addition to announcements made prior to the budget. Unfortunately, some others are being quietly scrapped or put in the “too-hard basket”.

A number of previously announced innovation-focused initiatives were confirmed in last night’s announcements. The Government will provide:

Other innovation-related initiatives include:

The Research & Development Tax Incentive program – a major contributor to encouraging innovation – continues to be supported by the Government. Unfortunately, the application process, which lacks clarity in areas, will not be funded for red tape improvements.

Regrettably, no new funding has yet been announced for climate change transition or adaptation, but with approximately $1 billion included as “decisions still to be announced”, we hope this existential threat will be addressed in the coming weeks.

Overall, the 2022-23 budget is mildly positive for innovation and brings no major change in direction, giving the sector a base to build from.