Food for thought on intellectual property: 7 courses from IPBC Australasia 2016 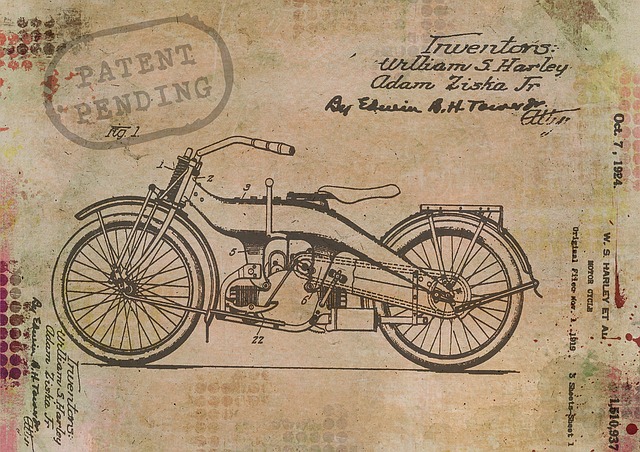 In her keynote address, Patricia Kelly, Director General of IP Australia, proposed that Australians are embracing entrepreneurship, invention and innovation, as evidenced by 10% growth in patent applications (28,000 total) last year. In 2015, the numbers of applications for trademarks and design protections were the highest ever recorded in a single year. Ms Kelly also outlined the new and improved, public, online tools IP Australia has developed to aid searching, visualisation and comprehension of IP data, as well as promoting collaboration between researchers, inventors and industry: IPGOD, IPNova, IP Toolkit and Source IP.

As soon as their knees were under the table, the first panel of experts pushed back at Ms Kelly’s optimism. Moderator Brett Lunn reported that Australia ranked 19th in the INSEAD and Cornell University Global Innovation Index, prompting Adam Liberman to comment that Australia ‘wouldn’t accept this ranking in the Olympic Games medal tally’ and that it contrasts with our high global ranking for research publications. Mr Liberman also stated that Australians submitted 1.8 patent applications per $1b of GDP in 2015, down from 3.7 in 2010, and pointed out that the Australian Government’s Innovation and Science Agenda Report mentions IP only once.

Asked to define a world-class IP strategy, the panel served up the following:

The next panel offered a taste of the IP landscape in Asia, Europe and North America:

The final panel held the audience’s attention with tasty examples of taking innovation to market:

Other tidbits of particular relevance to researchers, inventors, start ups and SMEs included:

IPBC Australasia 2016 was a feast of fresh information and deliciously different ideas. If Australia is to thrive as our economy transitions away from resource dependence, then perhaps the dish of the day was a take-away from Jane Perrier during the first panel session, who urged us all to ‘innovate innovatively!’